After the apple theme, we turned to the water that fell steadily from the sky for almost the entire month, "Raindrops bounce up and down in the wind" and "The water drop Fridolin", which lifts up from the sea into the clouds, from there into the river and back into the sea, this and also some animals that live on the banks of the rivers, such as the beavers, were the focus of our morning circles and handicraft activities. With the “Rhythmical Water Tap” it all became very musical too. During this month many children have learned to slide down the fire bar of the monkey bars which takes skill and courage. Some children have learned to ride safely on bicycles without training wheels. During September the children mastered all of this with ease. 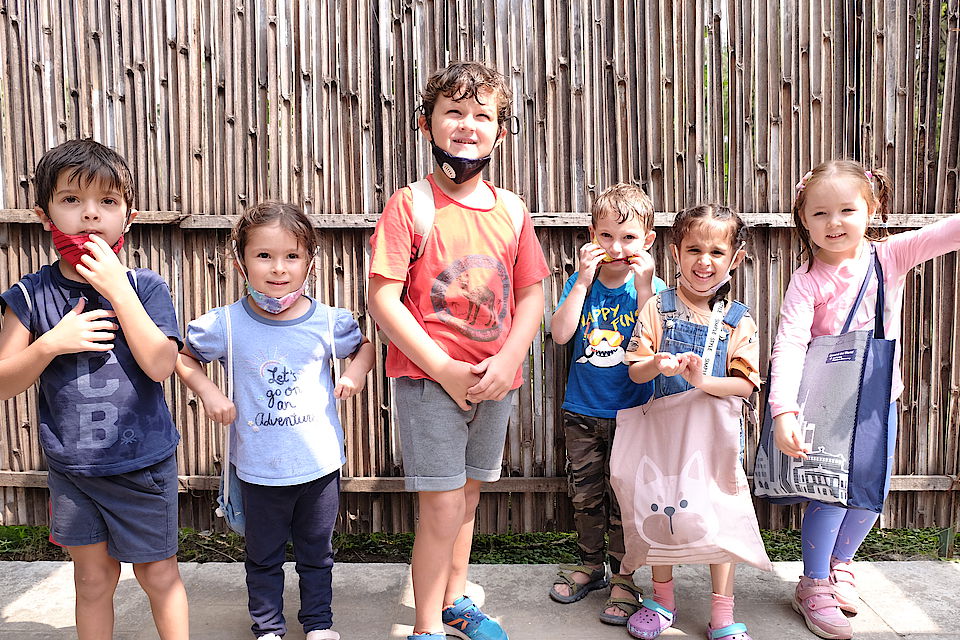 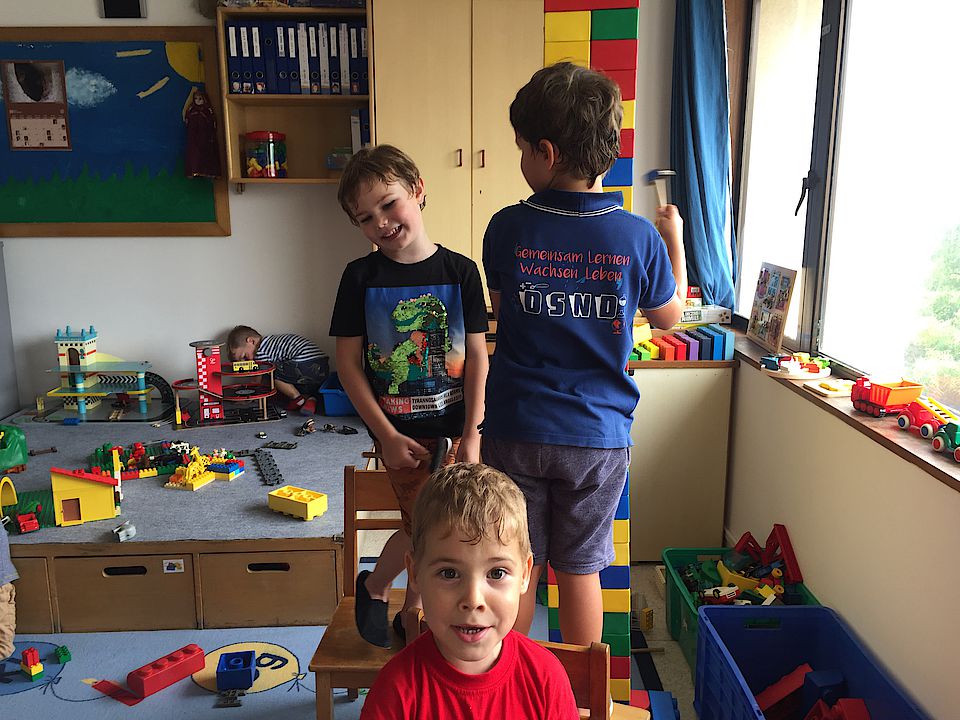 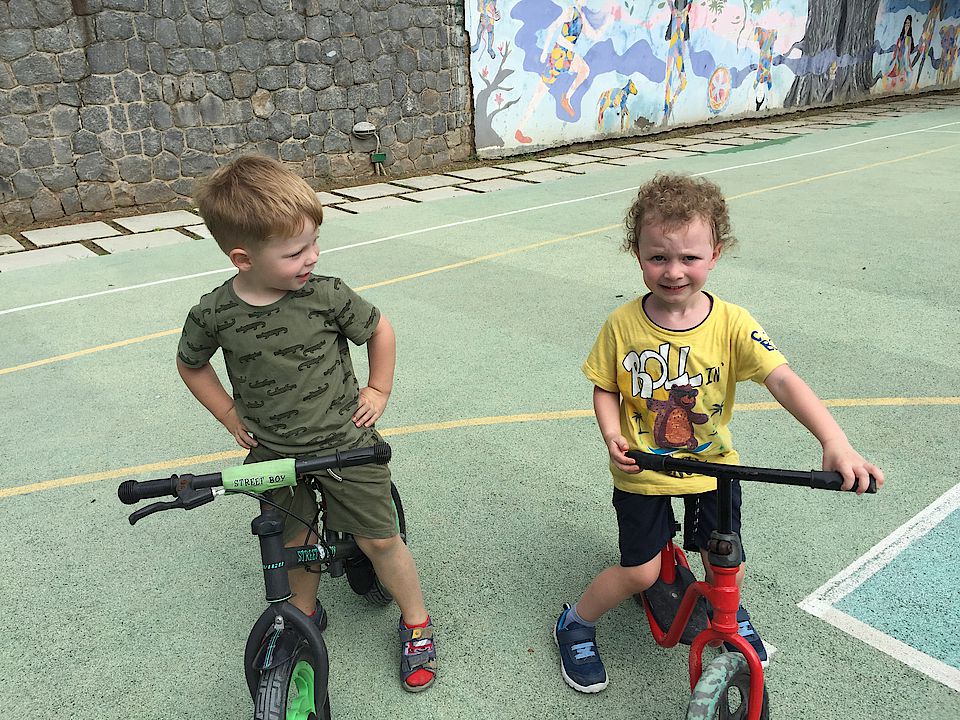 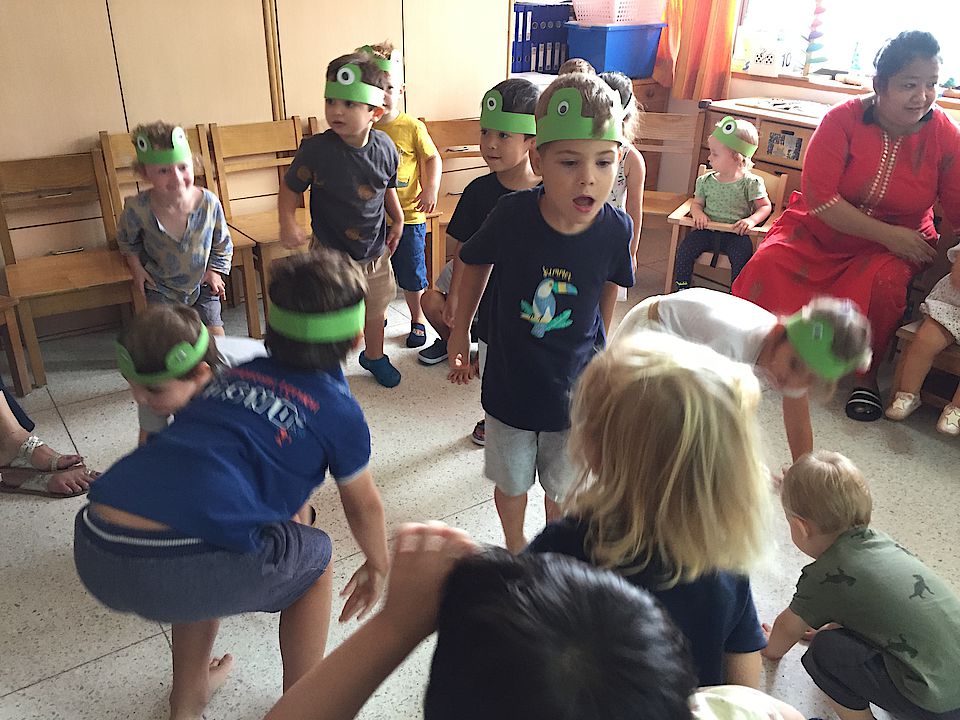 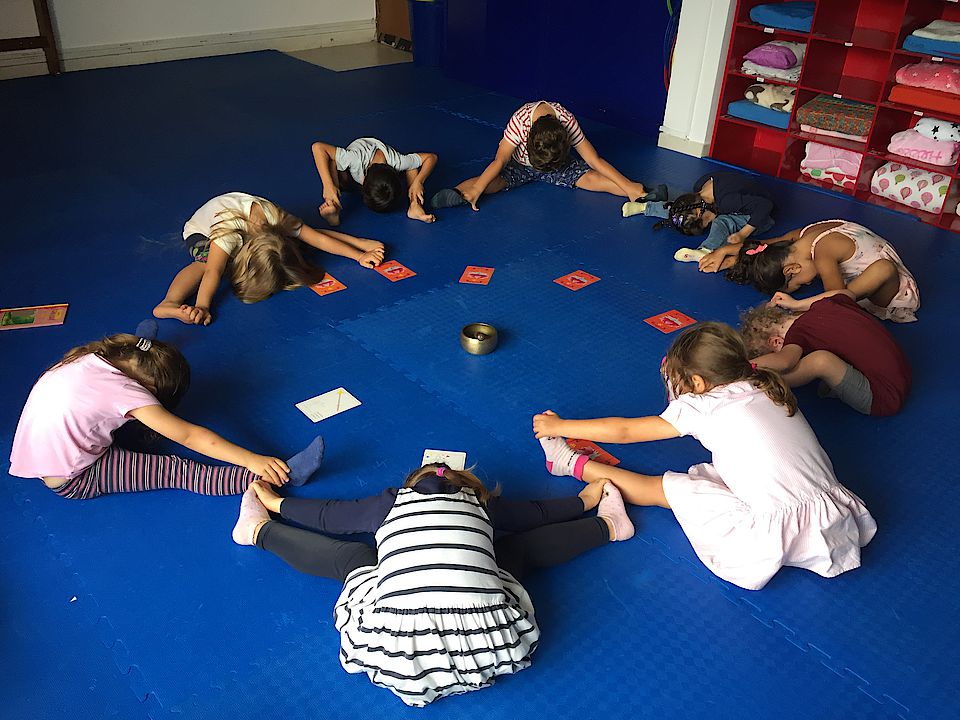 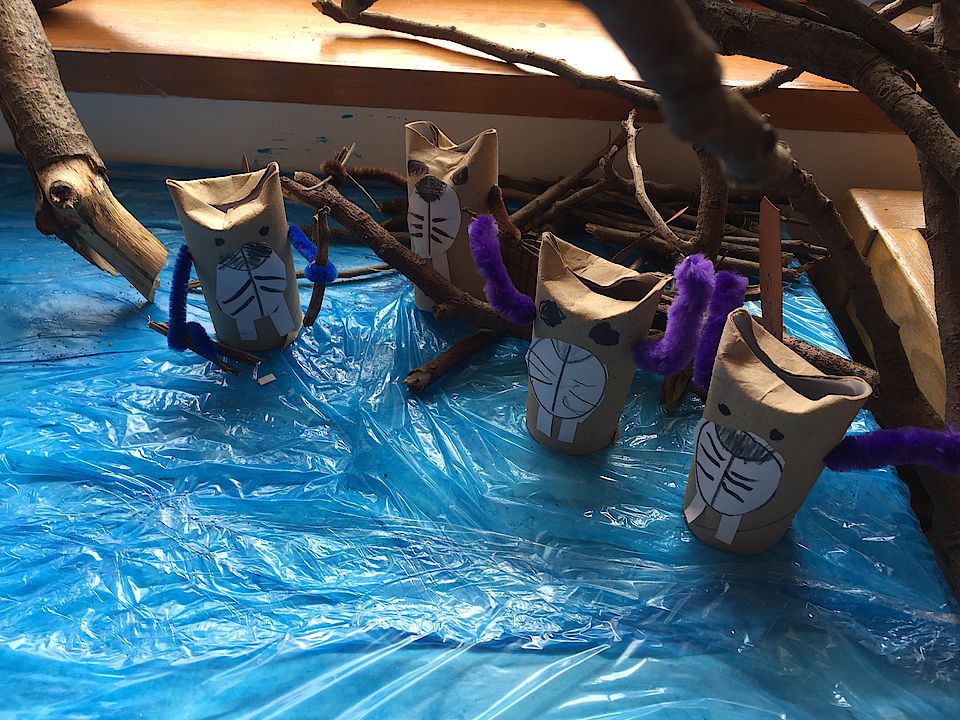 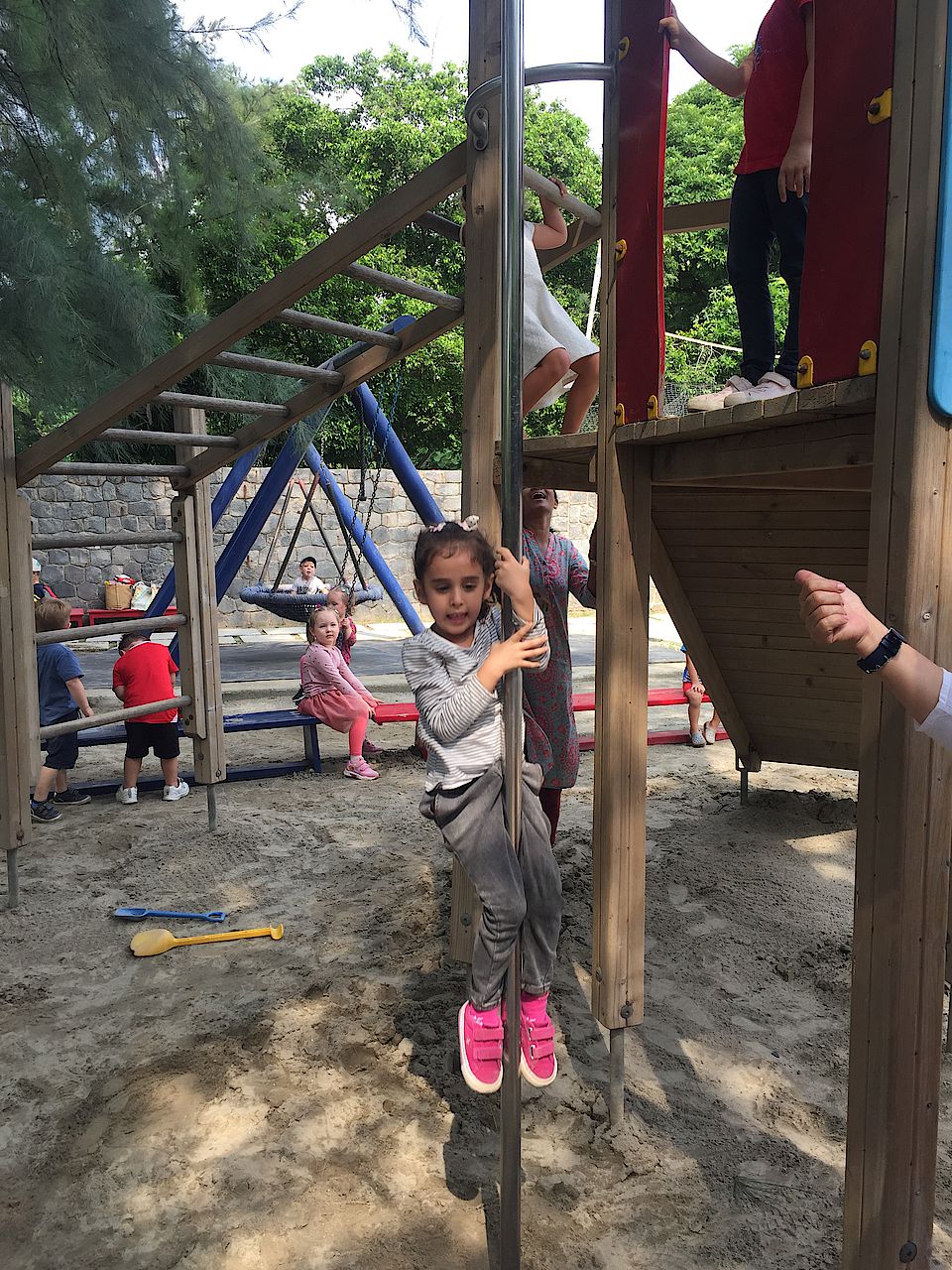 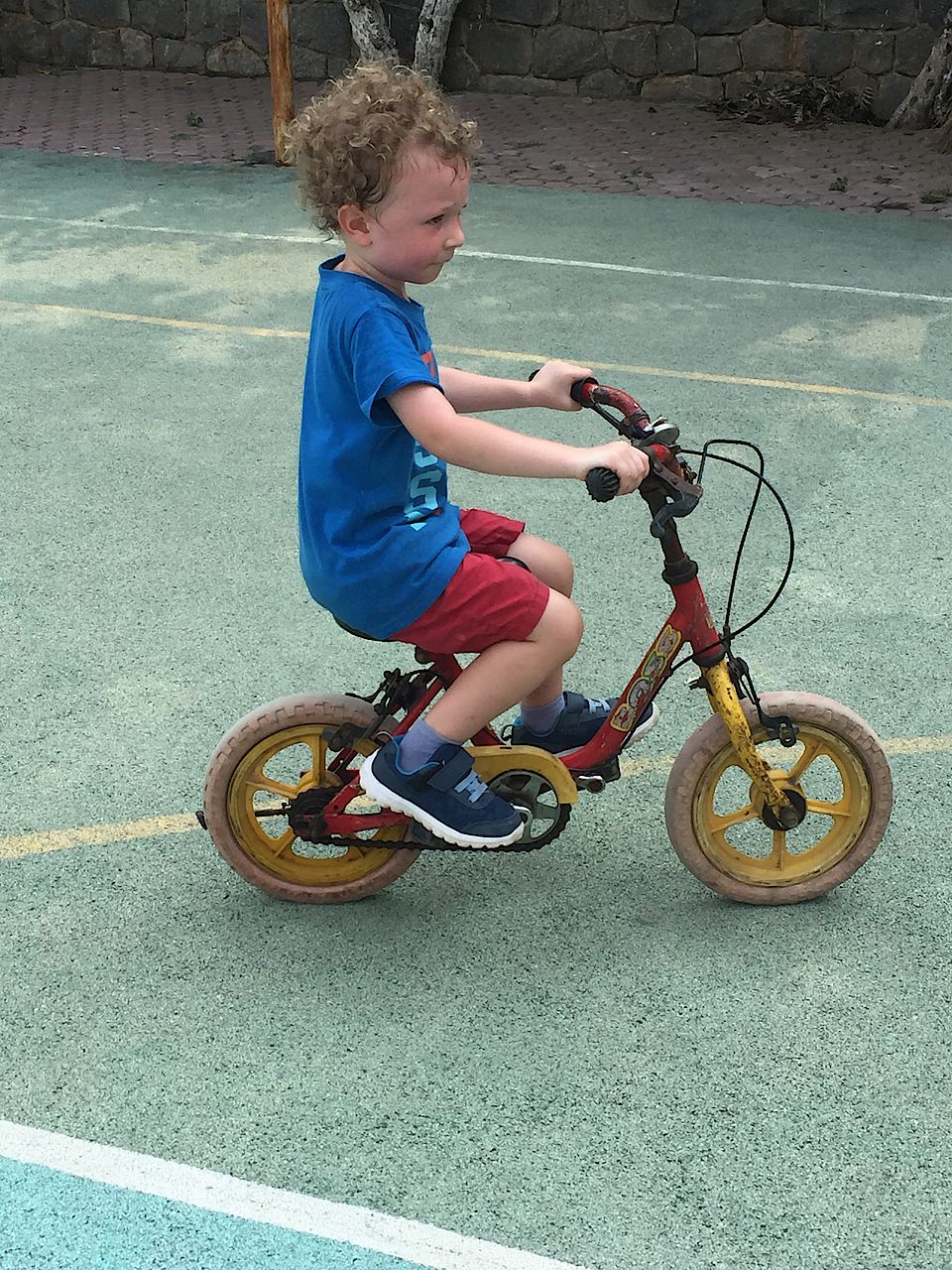 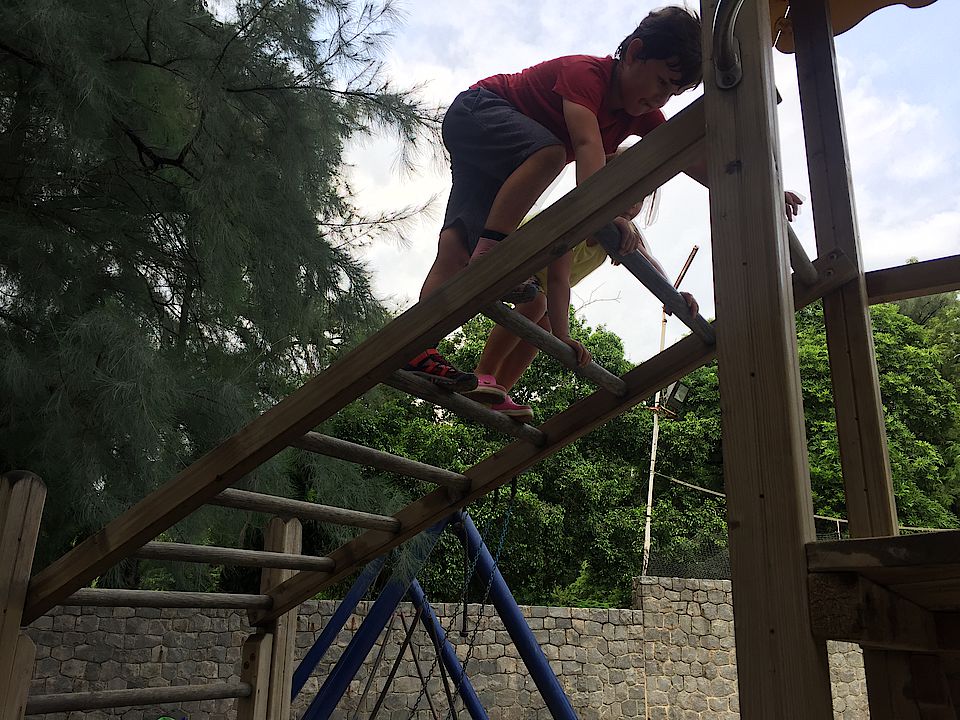 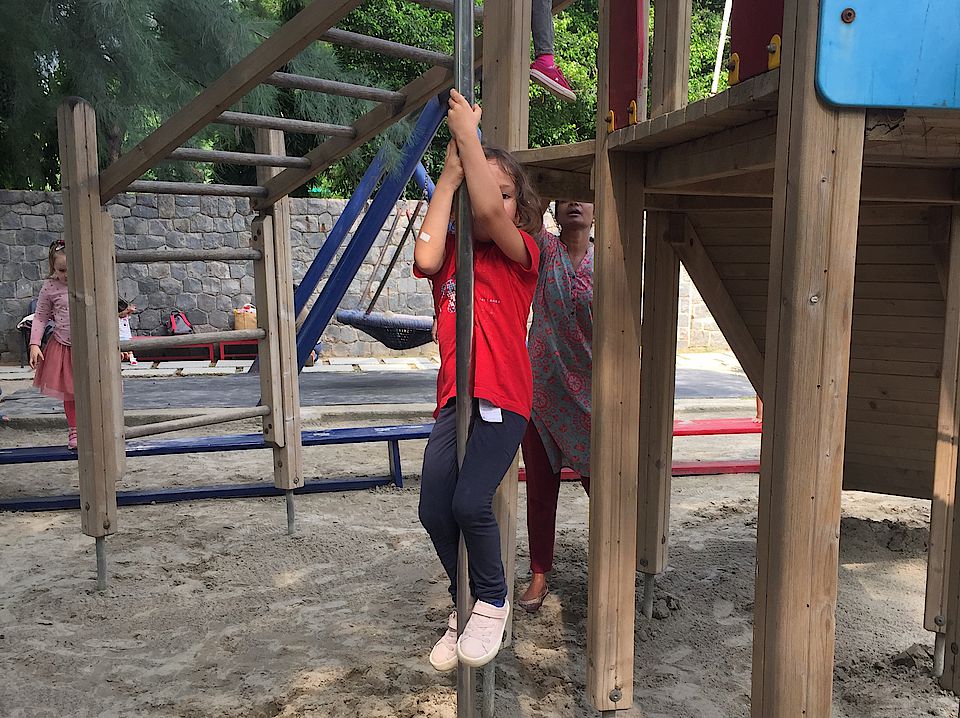 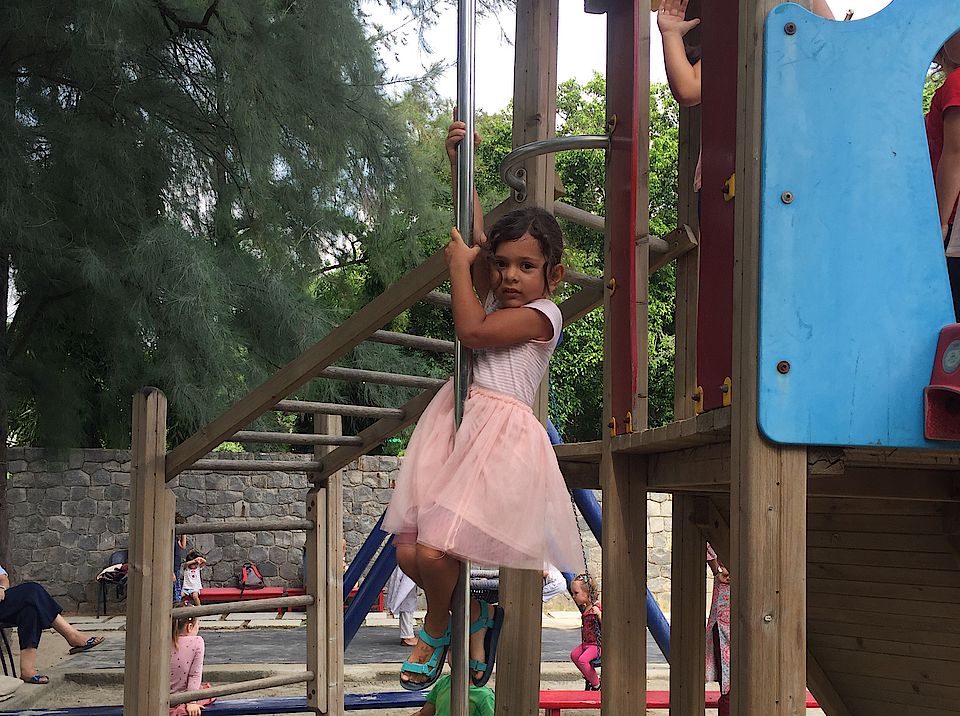