On September 1st, all students from grades 3 to 12 met in the playground to elect their representatives for this school year. Many students were suggested and after a short introductory speech, the votes were cast.

Mrs. Tscherpel was elected as SV teacher by the majority of the students. She will support the students in their work. 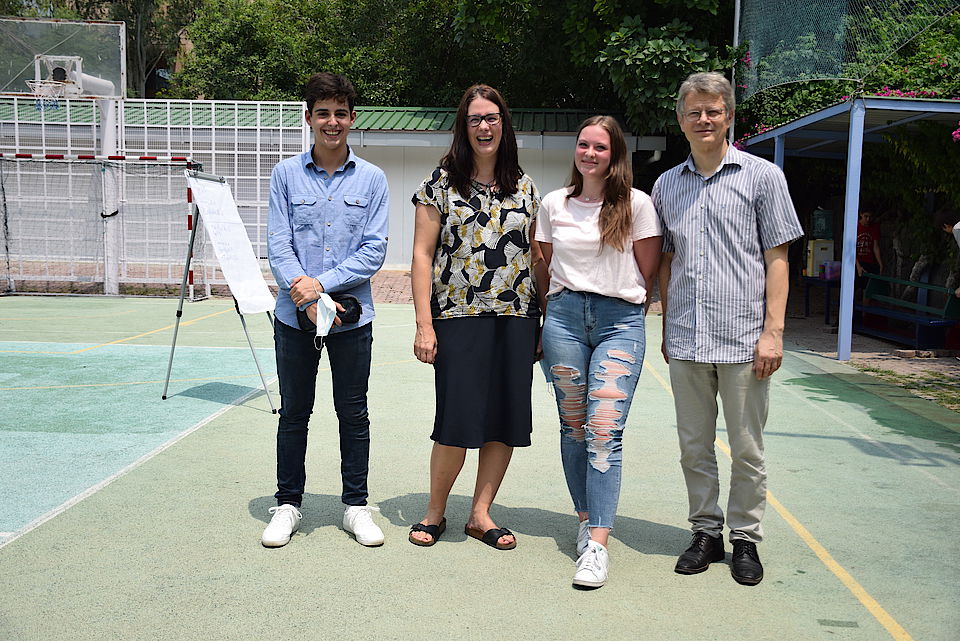 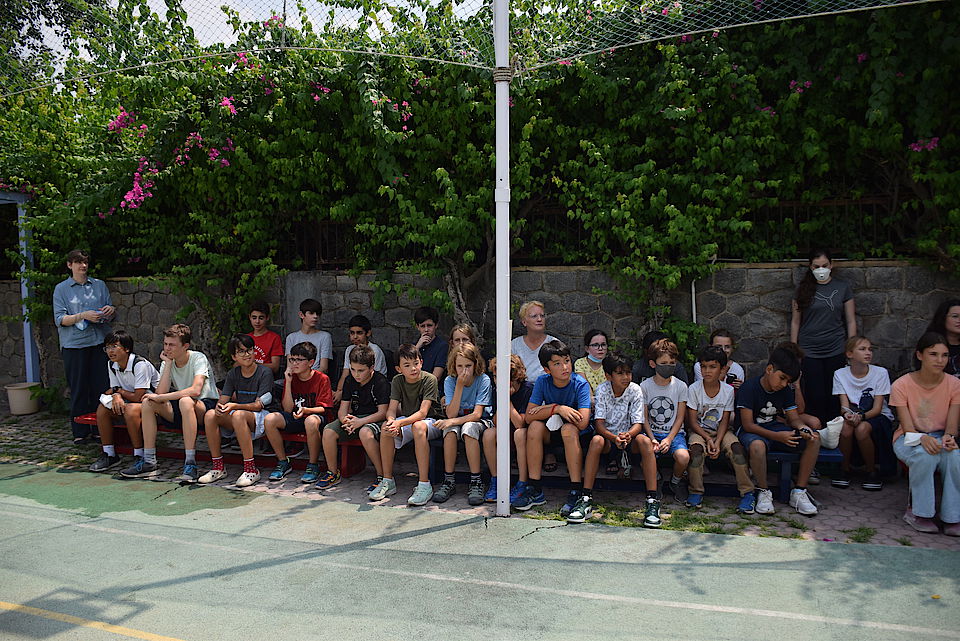 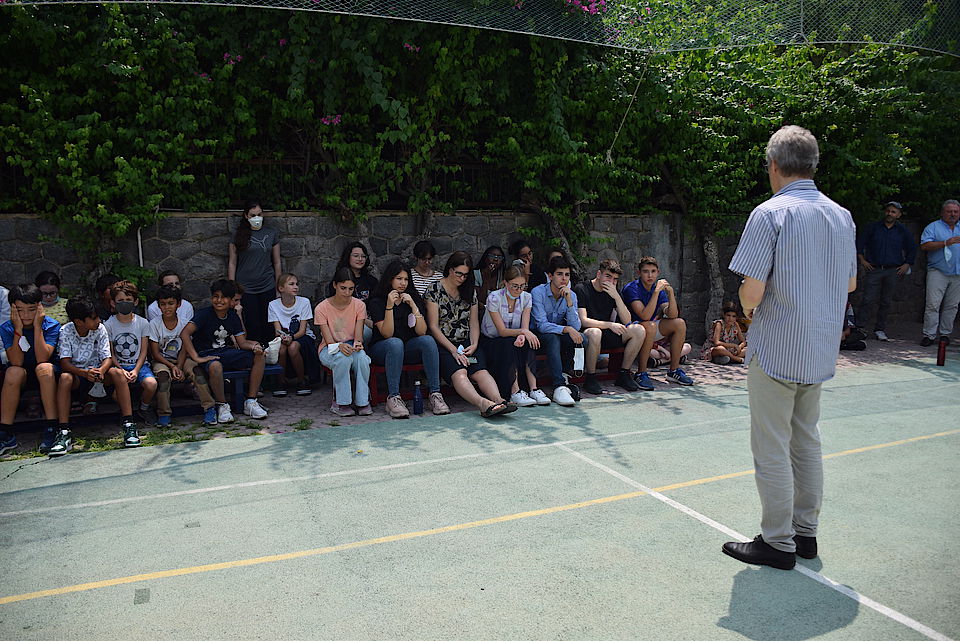 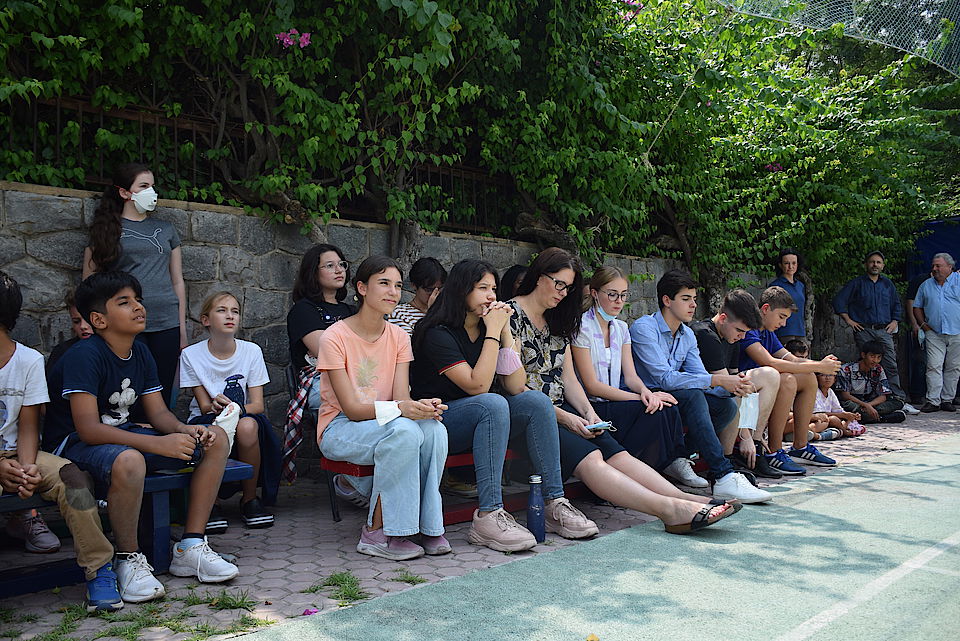 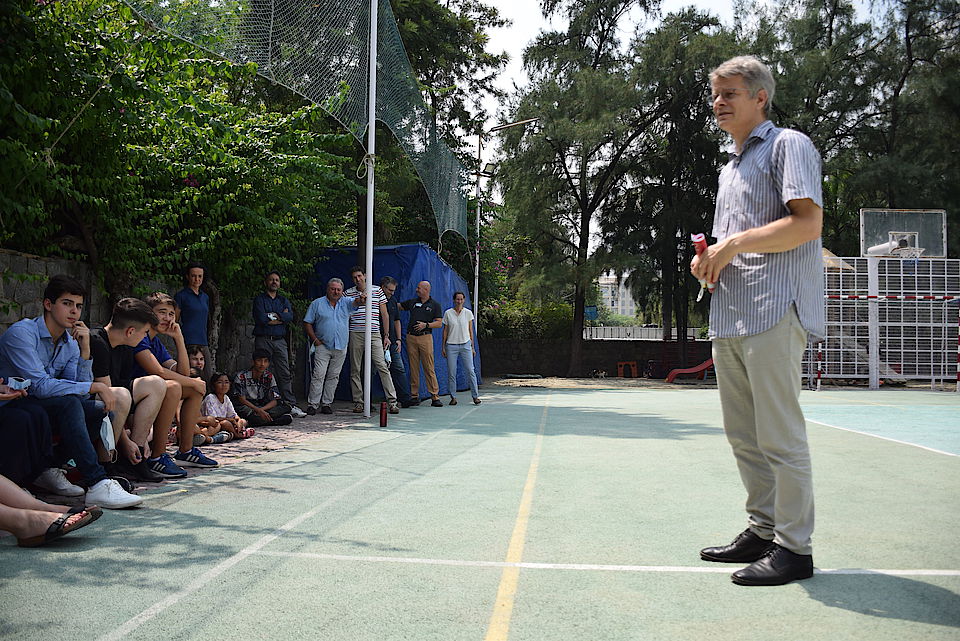 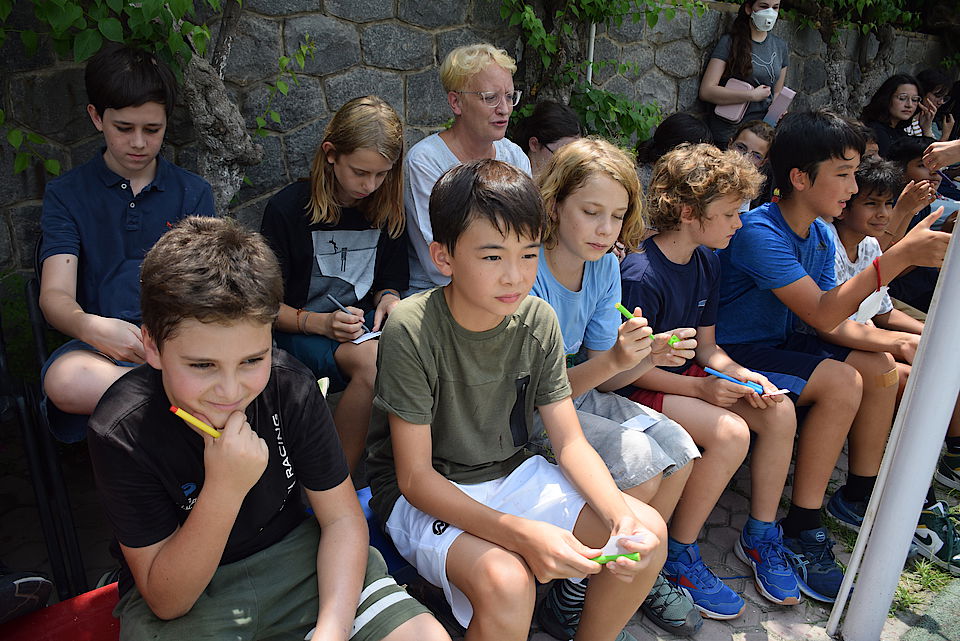 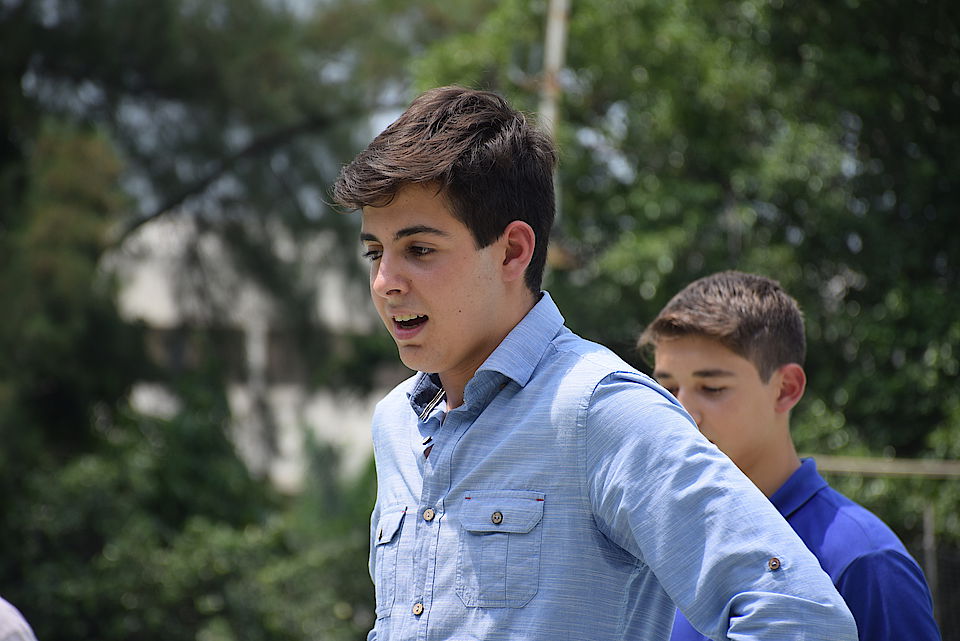 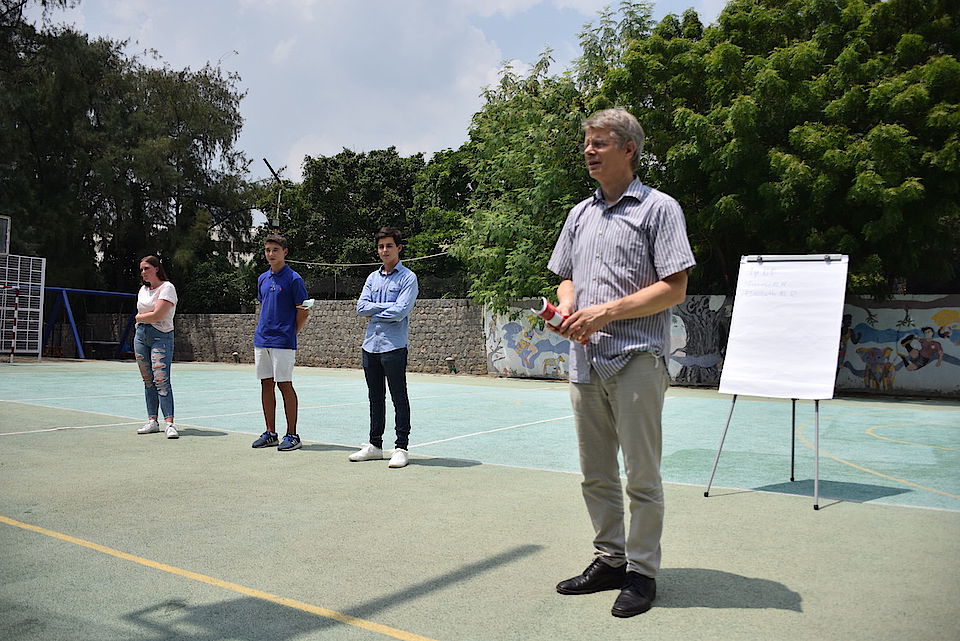 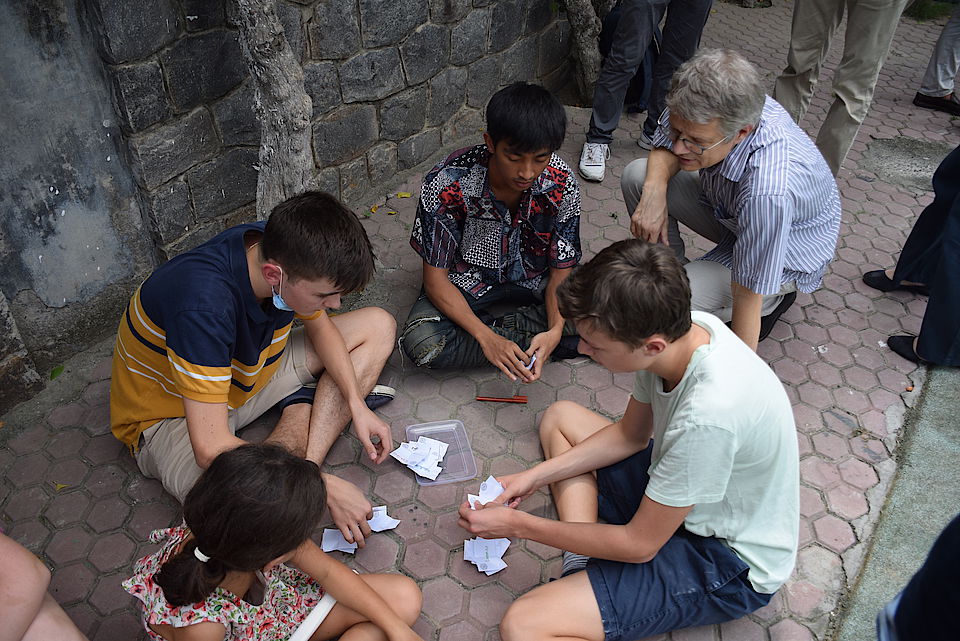 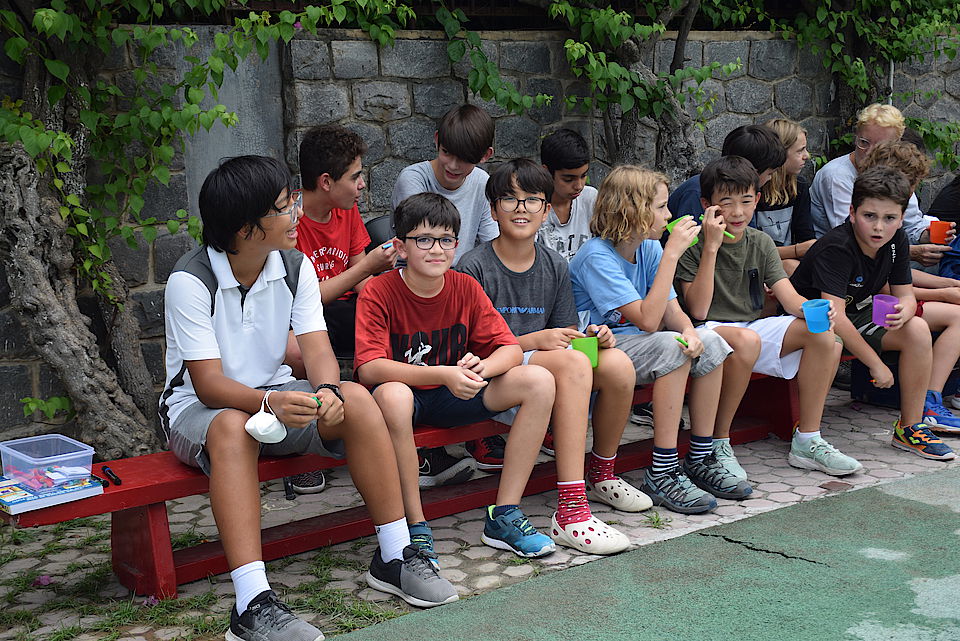 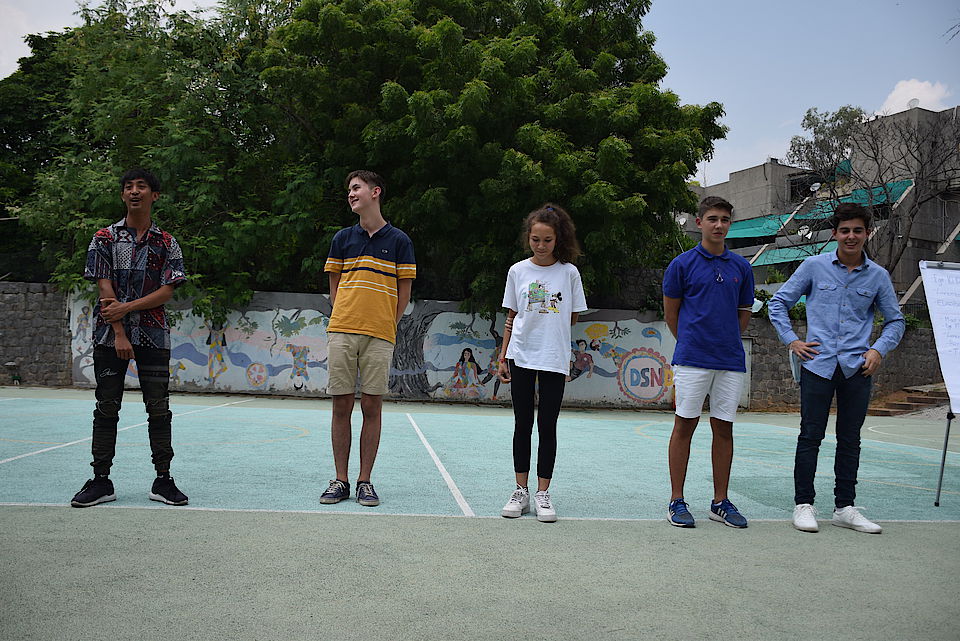 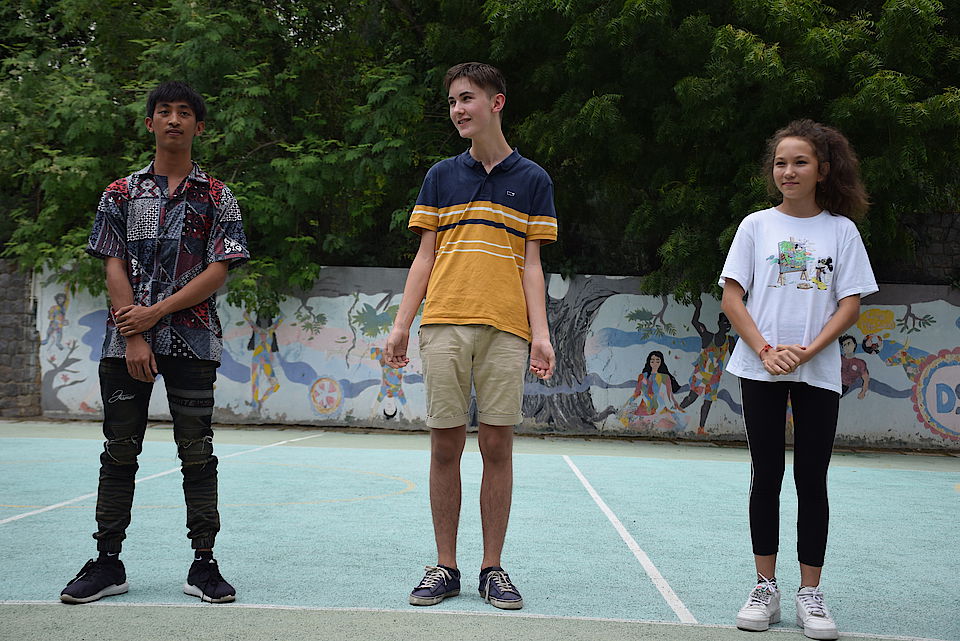 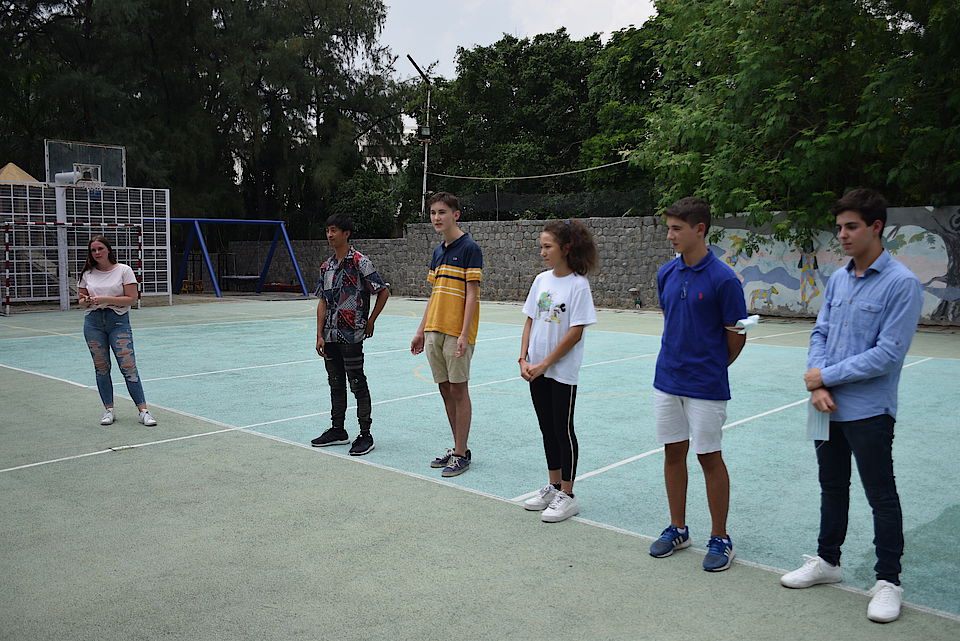 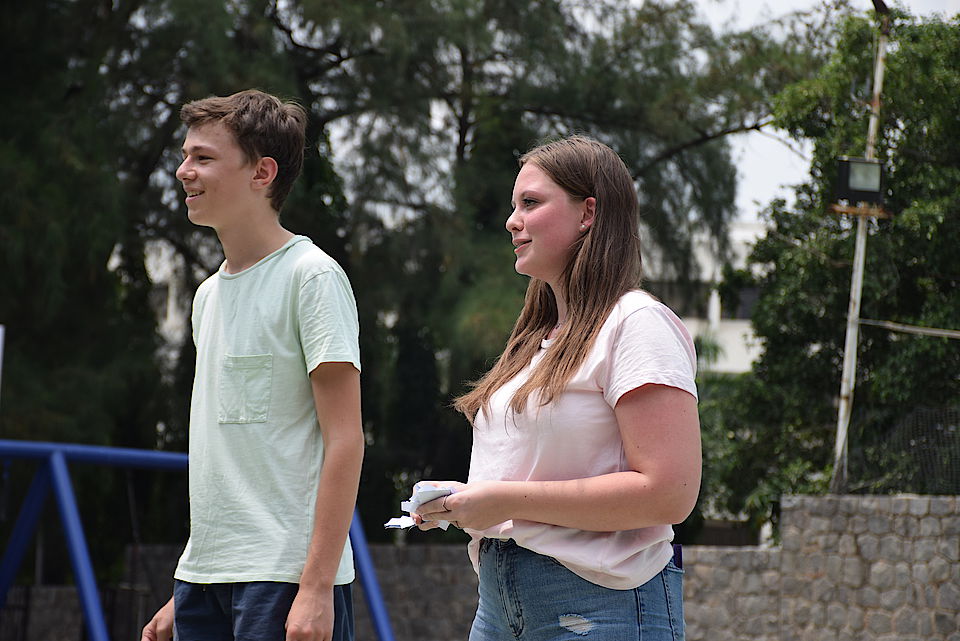 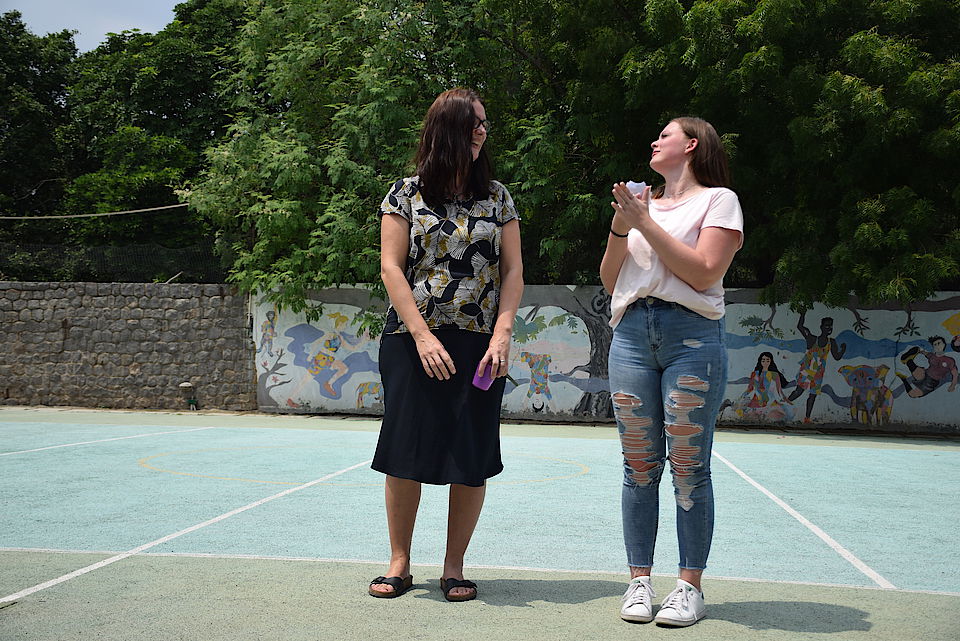